Tangiers like Cadiz is always been considered a meeting point between the Mediterranean Sea and the Atlantic Ocean. Located in the north-western part of Morocco, for centuries the city has been a subject of contention among many cultures starting with Phoenicians and ending with Portuguese, Spanish, French, and English.

Read this post to know about the Sherry Triangle.

Tangiers like Cadiz has become a source of inspiration for many artists and writers over time as well as the perfect destination to visit for its markets and local cuisine. Situated less than 20 km away from the Spanish Southern coastline inevitably intrigues tourists in Cádiz or Gibraltar who want to take advantage of the geographical proximity for a short escape to one of the most fascinating places in North Africa. 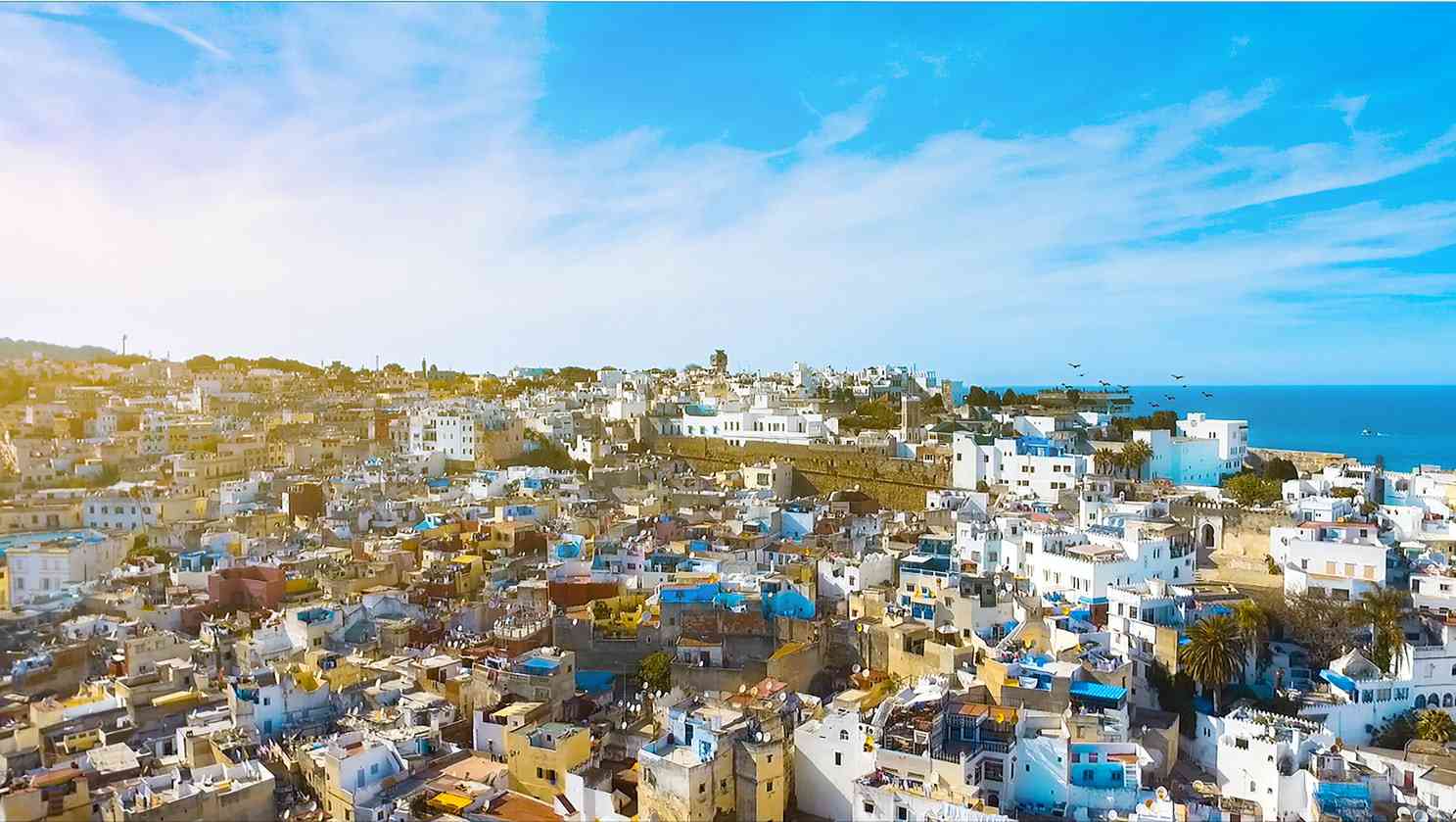